What a amazing video for the as well amazing song Indian Steps feat. Antony Hegarty taken from Hudson Mohawke’s recent Lantern LP. With German director Daniel Sannwald behind the unexpected visuals, inspiration came from Rodin’s The Kiss. “For the video I recreate that sculpture with two elderly bodies,” explains Daniel. “It was very touching and moving to see two aging bodies in such an intimate way. I wanted to use them as a symbol of time but also to capture the beauty of such vulnerability.” 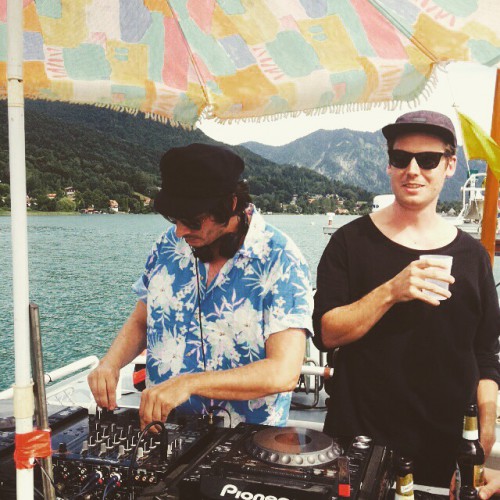 I am on a boat you might think, even though you are in a club. Tokyo and Shrink will house you deep ‘n’ techy!

Your creative mind will be missed. 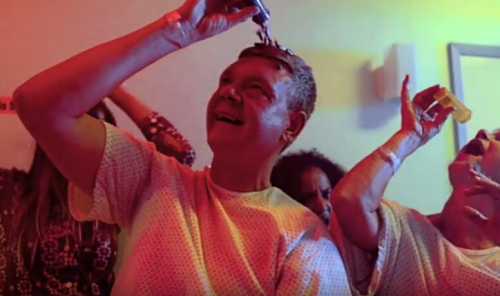 I’ll be around anyhow.