Matt Payne was rocking up with his camera gear at Munich’s surf-arena Eisbach the other week. We had a nice surf (the wave was crap though) and Matt filmed the more talented surfers of us (certainly not me though) while they were doing their little tricks and some high-precission maneuvering. Since Matt was hanging out with us post surf for a coffee, we got to meet each other and got carried away wallowing in sweet memories of trips we both took to Western Australia.
Go Perth, go north of it, pass Carnarvon, go into the desert, bring water, enjoy fly-snacks, watch whales and sharks while getting pounded by waves behaving like freight trains… Go into the Western Australian Desert!
Since Matt is a pretty good cameraman-director-editor, here is your chance to experience a land where the desert of empty meets the sea of plenty – and everything is so raw! You wouldn’t believe it. 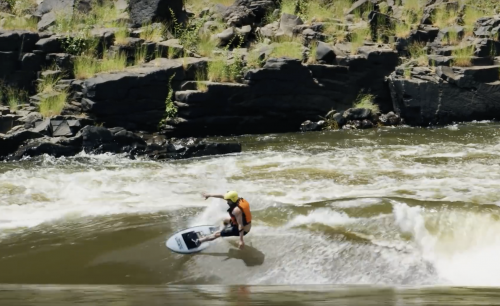 Surfing on one of Africas most famous waves.

Skateboarding In A Global Pandemic 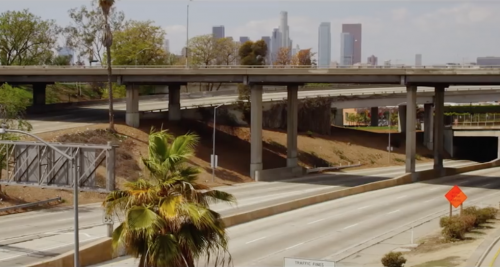 The secret of a happy life – Rob J chasing summer 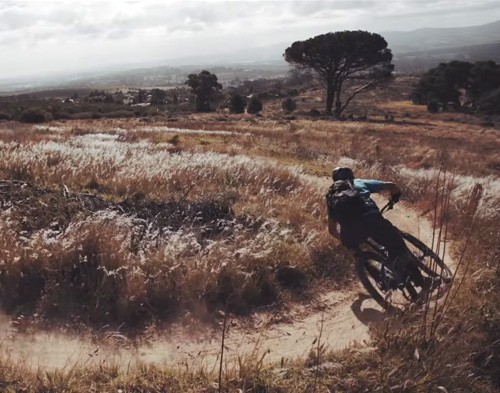 If you do what you love you will always be the winner. Rob J proves it again. A Must See!