Life under a Bridge – Burnside!

Burnside has become home to generations of DIY pool skaters in Portland, Oregon. 25 years of modelling and re-modelling smooth transitions have been accompanied by not so smooth talks with the financial establishment.
The Burnside Crew is opposing investors in order to keep their home under the brigde. The opposition and their beliefs have been captured in the video-clip featured in this post. Here is what the production crew to the clip thinks: “25 years ago a group of bored skateboarders took a bag of stolen concrete underneath the Burnside Bridge and built a small bank up against it’s back wall. Without knowing it, they would change the face of skateboarding, creating an international landmark skaters pilgrimage to every day. Since that day, the same guys who built it have been fighting to keep it around.”
A Bigger Park likes this kind of “conservative” people. Keep creating and recreating bowl skateboarding – hopefully for another 25 years! 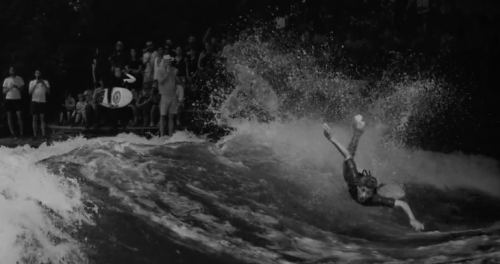 There is a little Kook in all of us. 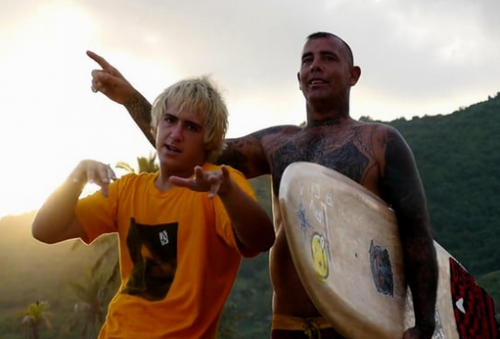 Haven’t even watched this before posting. Will be brilliant for sure though.