TOCA ME design conference 2016 in Munich

TOCA ME design conference 2016 – Press Play
On February 20th 2016 once again TOCA ME design conference will take place in Munich‘s Alte Kongresshalle with renown speakers from all over the world.
Since 2003 TOCA ME design conference brings together some of the most outstanding designers from all over the world. They present their artworks ranging from the fields of graphic and web design to creative coding, motion graphics or interactive installations. Past participants include legends of design and multimedia such as Joshua Davis, Jessica Walsh, Mr Bingo, Golan Levin, Sougwen Chung, Brosmind, Tomato, Zach Lieberman, 123Klan, Eike König, Pleix, Evan Roth and Gmunk.
From the very beginning TOCA ME’s goal has been to organize an event to entertain and inspire. Inspire by high quality presentations and by the venue and its atmosphere. A place which invites everyone to meet friends and get in touch with new faces, to have a talk and share ideas – and most important – to spend some hours having a good time together. Keeping entrance fees on a fair level enables everyone who is interested to participate – from creative director, freelance designer to student.
Following this idea, the next TOCA ME design conference will happen on February 20th 2016 in Munich‘s Alte Kongresshalle. Amongst the speakers are the art- and design duo Hungry Castle from Barcelona and Gavin Strange, senior designer at Aardman Animation in Bristol. Furthermore, illustrator Sarah Illenberger from Berlin, graphic designer Tom Ising, James White from canadian studio Signalnoise,and photographer and filmmaker Matt Lambert.
The TOCA ME design conference is an important venue of the Munich CreativeBusiness Week (MCBW) taking place from 20th till 28th February 2016. TOCA ME design conference is funded by bayern design and the Bavarian Ministry of Economic Affairs and Media, Energy and Technology. The event is also supported by Adobe, Eventwürze and Designerdock. Now hurry up to get your late bird ticket. 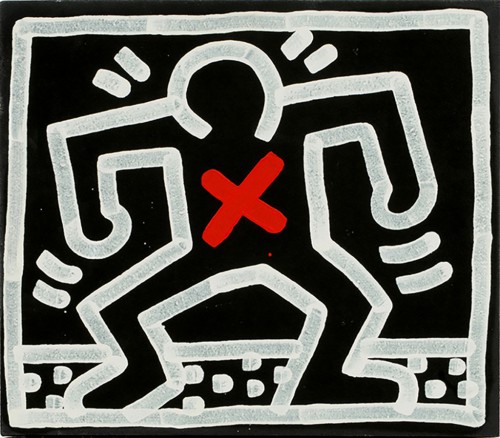 It s like it is in your genes and you can‘t look away. Simple lines, clean colors – evoking naive but so much stronger emotions.

A perfect track on a perfect video.﻿

#dubaiwalls: 14 famous street artist from around the world 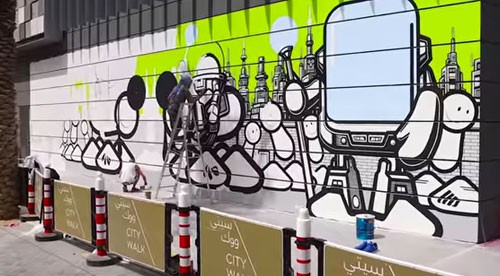