Remember the 1979 classic “The Warriors”? If not you should definitely check it out!
Most of the cast members that made up the titular street gang in the 1979 cult classic The Warriors reunited on the Q Train on September 13th to take one last ride together to Coney Island, where hundreds waited at a fan-organized event celebrating the Walter Hill-directed film. “These subways are different than they were in 1978,” actor Michael Beck, who played the head-Warrior-in-charge Swan in the film, told Rolling Stone on the voyage to the Boardwalk. 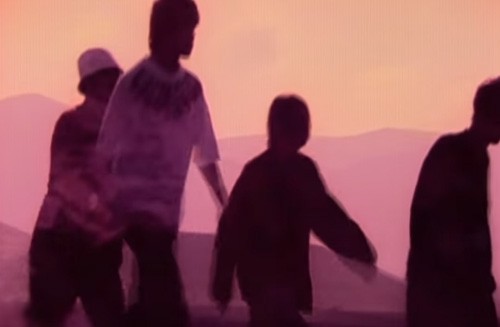 Summer of Love – in a Black Cab Version 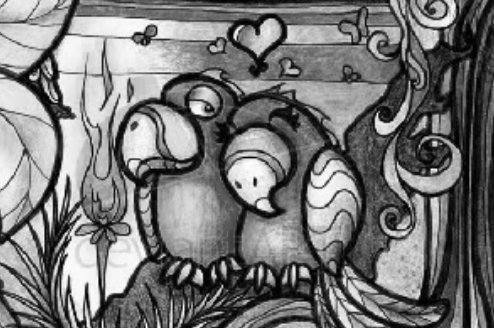 If you like electronic music with an appeal of stoner, listening to this is highly recommended.