The Jazzy Faces of West Africa

Nü Rhytmo has been released a couple of months ago. A surf flick of above average length, featuring the riding of the beyond stylish Mikey February and displaying the jazzy notes of West African musicians. It is the mix, which keeps me coming back. The more often these sounds touch, the more traction they develop. I guess a lot of awareness coaches, yoga teachers and self-optimization gurus would run out of business, given that more people would just join this particular flow, relax and make things happen in a tempo allowing to enjoy themselves. Just as Mikey, as he is flowing down the line, rejecting the high-performance ductus while still laying down some hammers. 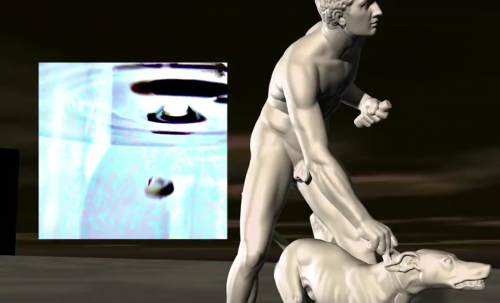 If you think this is trippy, you are boring. 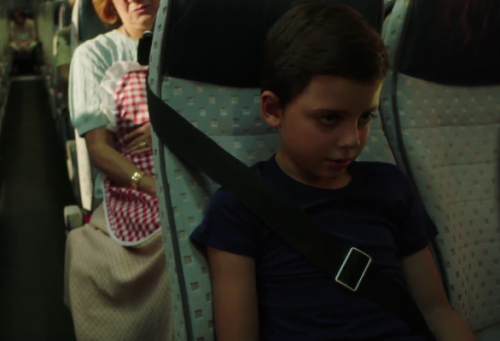 And all the boys say “YEAH!” 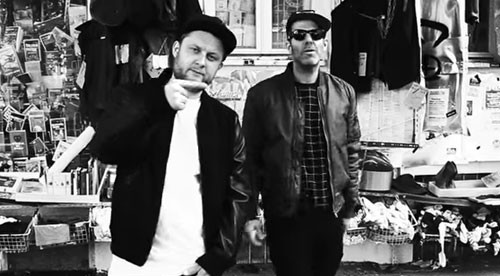