Fresh off winning the coveted “Movie of The Year” trophy at the 2014 Surfer Poll Awards for their new film Strange Rumblin in Shangri La, Globe is busy delivering an early Christmas present by releasing the complete ICELAND portion of the film. Directed by Joe G and featuring the surfing of Dion Agius, Nate Tyler, and Brendon Gibbens, this awe-inspiring clip exhibits a unique combination of ultra-high performance surfing set amidst the stunning landscape of the south coast of Iceland. The whole film featuring the entire Globe surf team in such locations as Mozambique, Sumbawa, Fernando de Noronha, Sumatra, and Southwest France is available now on ITUNES and on DVD / BLU RAY at your local surf shop. Pull up a chair, drop some extra cubes in your glass, and experience surfing as you’ve never seen it. Merry Christmas from Globe. 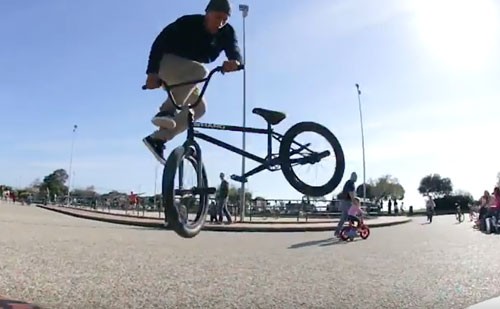 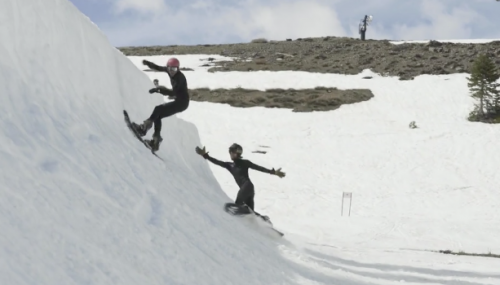 Surfs up in the mountains. 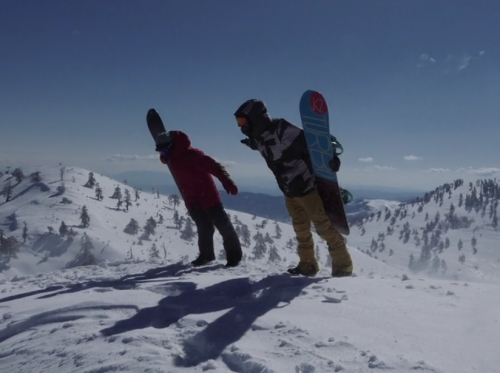