Snowboarding – So Well and Alive!

In case you follow snowboarding in social media and the media you might have encountered the discourse of “snowboarding being dead”… a dead horse in the water, waiting to be wiped off the face of the earth. At least these are the informations professional journalists and investigative bloggers alike get and process when they ask professional snowboard people about the state of snowboarding in general.
“Asking Pros” has a bit of a history in journalism, in this particular case however “asking pros” mostly means talking to snowboard industry people. Industry people, who – according to their job description – are people looking at numbers and sales figures all day and are (theoretically) way to much over snowboarding to go shredding (practically) on weekends. Especially when their delicately developed marketing and sales strategies do not roll out as successfully as plannend… BUMMER! Hence the negative reflection of snowboardings status-quo; since once you go snowboarding for yourself you’ll experience first hand how much alive you are – and thus snowboarding is very well indeed! Of course, the industry people who indeed do shred feel 1000% the same! If not a million percent. Have we met snowboarding lately? Let’s fight winter-boredom together and go on a hill!
All cynicism aside, the clip featured in this little rant disguised as a blog-entry captures the many ways of killing winter-boredom snowboarding offers to you. Ironically, (some might say) these are served you by THE major sports-brand in snowboarding right now – adidas. Seems like adidas snowboarding is capable of doing what adidas skateboarding already did: support people who love the shred in a professional way while maintaining a sense of understatement, allowing the culture to have its own ways and develop healthy strains and hubs. This makes shareholders happy, PLUS: They clear amazing song rights like this one by J Mascis! 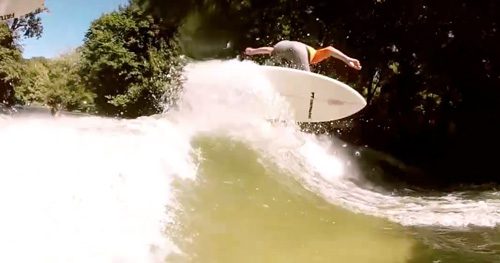 Just perfect as a little refreshment during these hot summer days. 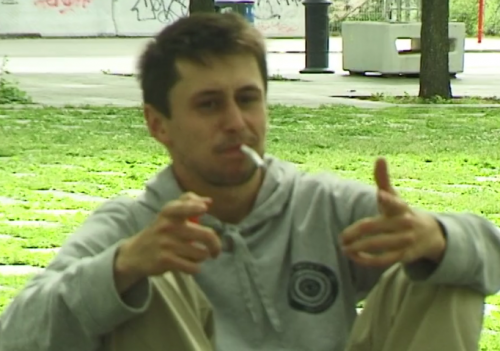 The longest righthander in Europe and more…