Kris Fox & Larry Edgar at the Vans US Open

The Van Doren Invitational bowl contest at the Vans US Open in Huntington Beach, CA was off the hook! SE’s Kris Fox and Larry Edgar absolutely killed it. Neither rider were invited to this contest last year but this year they let their presence be known! Both riders hyped up the crowd and judges by carving the bowls at scary fast speeds and blasting crazy heights. Forty of the world’s best BMXers competed in this contest. When it came down to the finals, Kris placed 6th and Larry 10th. Check out this rad edit that follows them through practice, to qualifying, and all the way through to the super charged finals. Brace yourself for some wild speed and crazy height!

The Price is right! 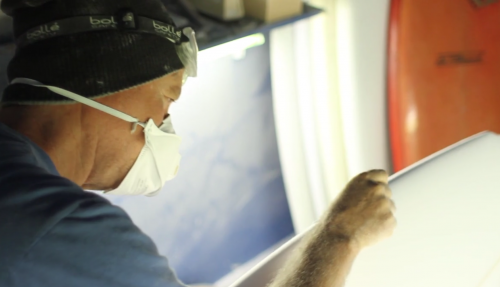 Or maybe even way to low considering all the work done. 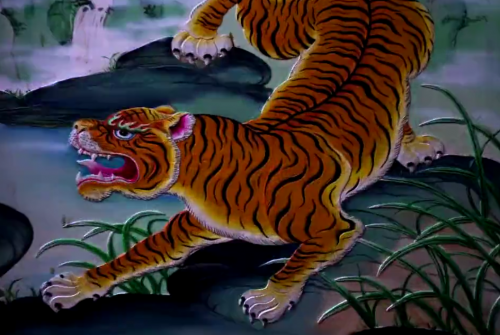 Do not let the Tiger confuse you – Kandui chandeliers ahead! 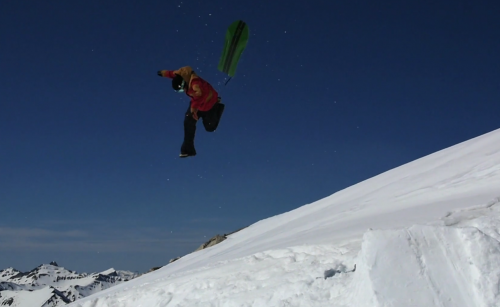 If triple-corks confuse you, this could be an innovative approach to riding snow appealing to you.