I immediately got goosebumps when watching this clip! I can still remember the good times when watching this epic movie with my friends at legendary skate shop “Sport + Technik” in Munich. Steve, Tony, Mike & Lance were our heroes back then leaving us 12 year old kids mouth open. So how cool is it to see those guys, now in the end 40ies – mid 50ies, perform on the legendary Animal Chin Ramp and still kick ass! Wow!!!!

Here is some additional info:

In 1986, the Bones Brigade—Tony Hawk, Lance Mountain, Steve Caballero, Mike McGill, and Tommy Guerrero—gathered in Oceanside, California, to skate the biggest, most elaborate ramp ever made. The structure served as the backdrop for the climax of The Search for Animal Chin, the video Powell Peralta released the following year. And though it was only ridden for a handful of days, it influenced an entire generation of skaters and opened new doors for skating as a whole.

This year, exactly three decades later, the original crew reunited at Woodward West, in Tehachapi, California, to skate a near-identical replica of the ramp. They recreated some of the iconic moments, including the legendary quadruple invert from the original sessions, and relived one of the most seminal moments in skate history.

The Day BMX Took Over The Streets Worldwide 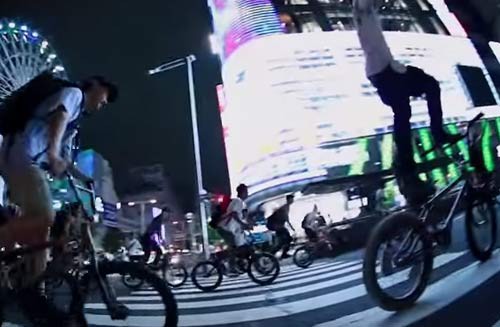 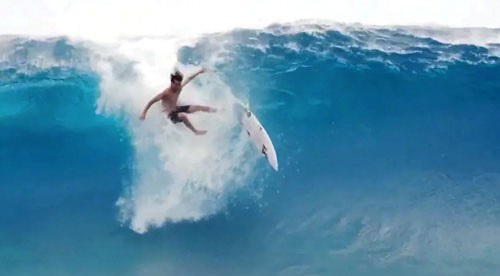 A DAY WITH DIMITRI COSTE

Eastpak France produced this clip about one day in the live of french photographer and BMX / Motorcycle rider Dimitri Coste.