Scott Stevens is snowboarding’s very own wizzard of awesome. Slightly outside the regular, always super-creative and inspiring. Similar to what Simon Woodstock brought into Skateboarding in the Nineties. Minus the clown costume and the disregard of his endemic scene and their opinion-leaders.
The fact he skates on a very high level too and has managed to create his own category of progression in skateboarding underlines this. Watch this clip all shot on iPhone. Edited by Mr Stevens post clearing all storage of the last few years.


PS.: No clue whether Scott rather sees himself as a skateboarder or a snowboarder? Does this really matter? Skaters will say “Yes”, snowboarders “No”. Either way: I love Scott Stevens. 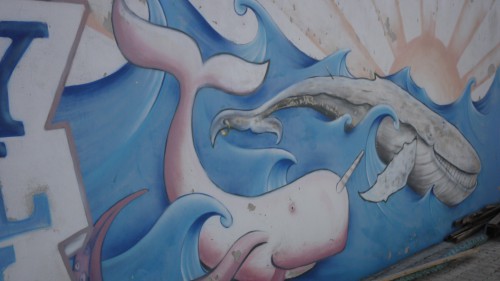 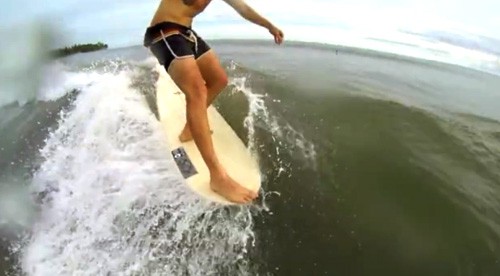 ODYSSEY TO THE NUDE BOWL 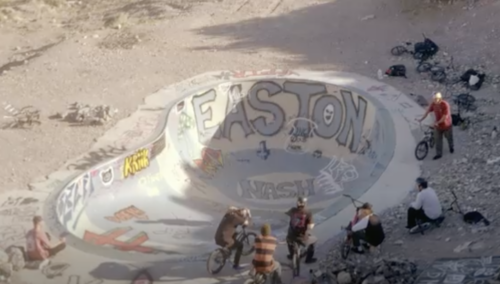 A quick day trip to ride the legendary Nude Bowl out in the middle of nowhere.