In his previous works Steven Briand has demonstrated a strong interest in exploring the visual impact of humans moving inbetween geometric, graphic shapes featured in close-ups and total perspectives.

In this film, Steven Briand worked with Team O’Neill surfer and professional athlete Malia Manuel to capture a unique perspective on a single day’s surf session in Western Australia. Utilising drones for the majority of the videography, Steven plays with perspective, taking the viewer into, above, and beyond the waves. This reproduces the effects previously exclusive to Steven’s studio works in a natuic enviroment. Malia shreds along graphic lines dividing steeps from flat and blue from green – Nice! 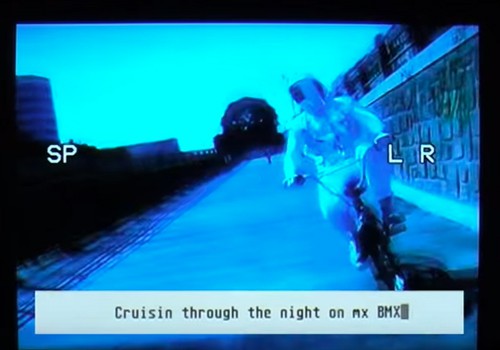 I think I need a break – let’s watch a video and think about a ride.

Malaga is the place to go… 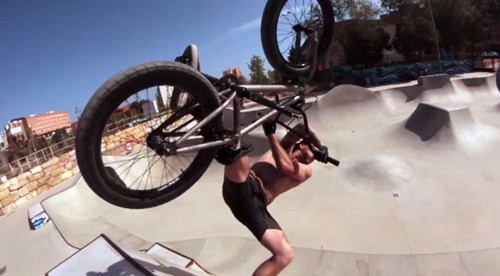 The Villa crew of Bob Manchester, Matt Priest, Inch, and Lima went on a road trip to Malaga, a city worth a visit…

Girls bombing down hills in Norway 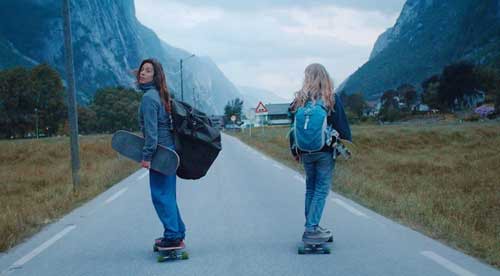 These girls bomb down the beautiful hills of Norway on their longboards like the devil chased them.