Deer Are One of a Hind

… or maybe it just never fails on me? This, most likely, does not matter at all since following the lyrics of the song featured here, there seems to be a lucky chap who has scored hearts before.
The song Bamboo is part of the DEMO Album the Deer turned Hind released in 2014. It is your job now to check here, to see how many more members make the band meanwhile and to click-and-run to some online sound provider of choice to listen to the other songs. Maybe those are as adorable as the one featured here. 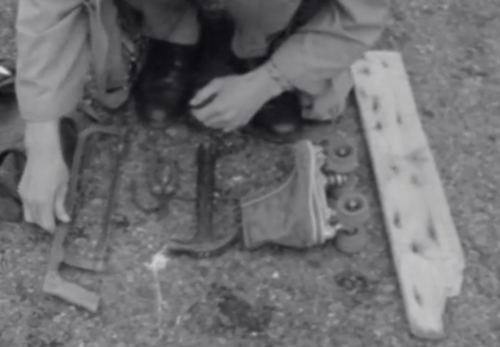 Illustrated by Tom Kirkman with the help of Ig Wilkinson. Just do your own thing.

Fuck You We Are Still Angry! 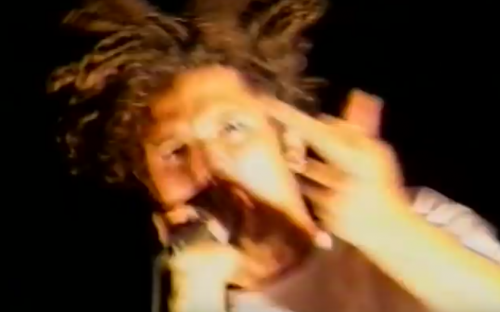 Watch the clip but make sure you do not miss the ad before – insurances could save your life just as much as parfume could turn you into a sexier version of yourself.