For their 7th BLACK artist edition Montana asked Russia-based artist Dmitri Aske aka Sicksystems to create the design. It was clear that his influence on the scene writers worldwide would be reflected in his can. His color of choice was the BLK 9100 „Snow White“. During the creation of the design, ASKE focused foremost on incorporating the existing BLACK can design into his own special can design. He decided to emphasize the name of his color by capturing the atmosphere of a snowy winter day, mainly in white and grey with a few red accents. Even the urban feel of the traffic lights and pigeons really give you the sense of the BLACK can style. Of course he stayed true to his artistic style as well. After starting his artistic career in 2000, he was rapidly known for his comic-like motifs, which he constructs using single isolated geometric shapes defined by straight lines. This gives his figures a kind of sterile, robotic-like appearance, while at the same time, his pieces are very dynamic and strikingly colorful. 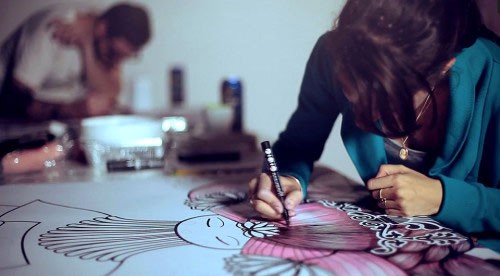 Video of urban artists couple Supakitch and Koralie painting a beautiful wall at the Världskulturmuseet in Göteborg, Sweden. 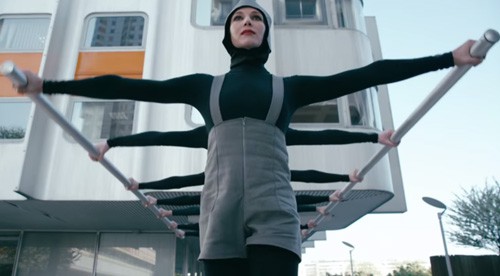 The wizards of electronic music teamed up with the french wizard of music video direction for their new song. 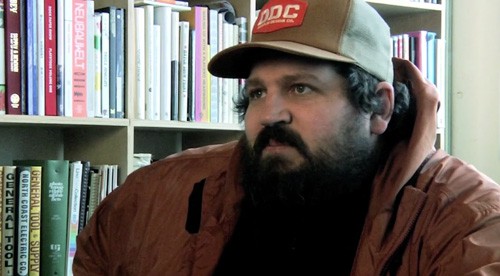