A totally Unreasonable perspective on Surfing

If you are a surfer chances are likely you have a somewhat precise idea of what a surf-clip is supposed to look like. Of course there are seemingly limitless opportunities to get creative within the framework of your perceived cool. Nevertheless, by being a surfer and thus knowing a certain direction the outlines are set.

So what would happen if you take the perspective of someone, who does not possess any other frame than the one given by the camera he or she uses professionally? To give the theoretical question a precise answer O’Neill turned it into a little challenge asking six non-surf-filmmakers to re-think a whole film genre. This was in fact the brief sent out to the artists engaged in the O’Neill UNREASONABLE film festival. Each filmmaker was chosen based upon the merit of their previous works, originality, and willingness to push the envelope and explore new territories. Their task: to reimagine the modern surf film and present their own unique vision. No frames, no biases – beyond all reason we know.

All artists received funding from O’Neill but maintained creative control and final cut of their films. What will be the outcome? By relinquishing creative control, O’Neill is allowing the artists to have the freedom to explore new territories and push their ideas to the next level. The first film will kick-off the online film festival on June 25th, followed by a new video each and every week, with the final film showcased on July 30th.

This article on A Bigger Park Dot Com will receive continous up-dates – we are looking forward to it! 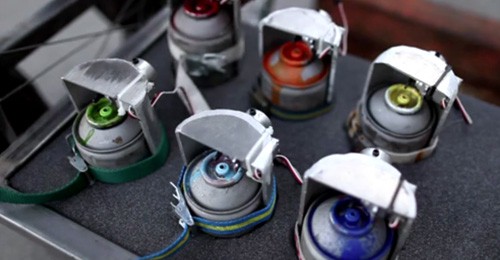 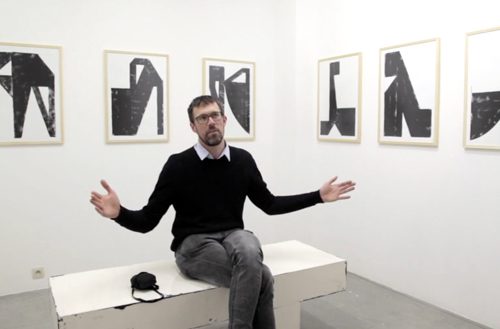 Interview with Jeroen Erosie about his show Dérive at Alice Gallery 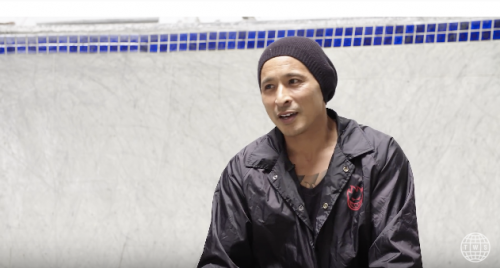 A great documentary from Transworld Skateboarding.