Proximity, is a new multimedia project that pairs surfing’s living legends with today’s most progressive young surfers. Directed by award-winning filmmaker Taylor Steele, produced in conjunction with Teton Gravity Research and Garage Films. Proximity showcases present-day surfing icons from different generations in diverse locations around the world.
Today, fans get an exclusive, behind-the scenes glimpse of Proximity’s personalities, places, and production in the first episode of Chronicles – The Making of Proximity. Presented by LifeProof, the four-episode, mobile-first series will kick start the journey toward Proximity’s cinematic climax.
Episode 2 of Chronicles – The Making of Proximity introduces the world to the character of Alejandro Berger. Described by Taylor as his “seal team”, Alejandro’s ability to speak multiple languages, shoot from both the land and the water make him the perfect Director of Photography for this project.
Couple this technical proficiency with the talents of both Craig Anderson and Rob Machado, and I can smell a tasty seg on the horizon. Stay tuned for more behind the scenes from Proximity in the coming months! 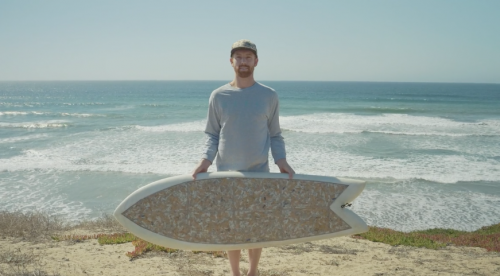 A surfboard made out of cigarette butts – what? 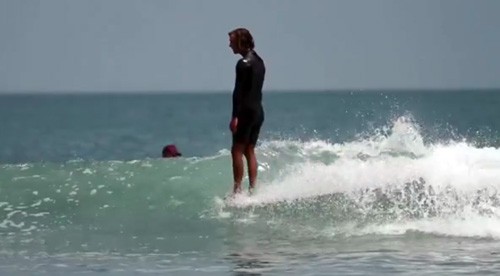 Alex Knost sliding his way through another California Summer. 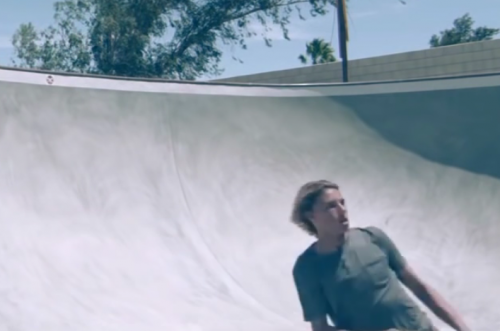 I got inspired to self pity recklessly watching this clip… Awesome!