A Spitting Image of Snowboarding…

The Sponsor Thinks: One of the most creative street riders in the game, Sammy Spiteri approaches filming a video part with an eye for skate inspired lines and clean executions. For years, Sammy has flown largely under the radar, but last year Think Thank gave “Spits” the opportunity he’s been waiting for and he absolutely crushed it while filming for their most recent full length video, Methods of Prediction. In this break out part, Sammy puts down a entire Home Depot shopping cart of hammers and he does it all the while with a smile on his face. – Arbor Snowboards
We Thank: Hell yeah! Let’s tune down edges and do some front boardies! 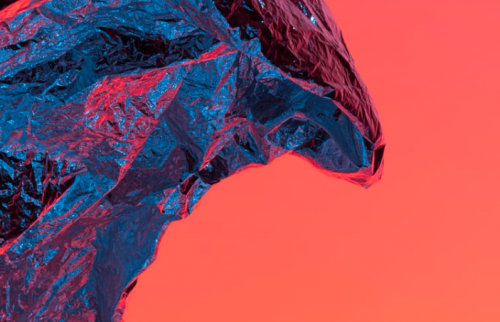 If you are in Barcelona next week you should check this out! 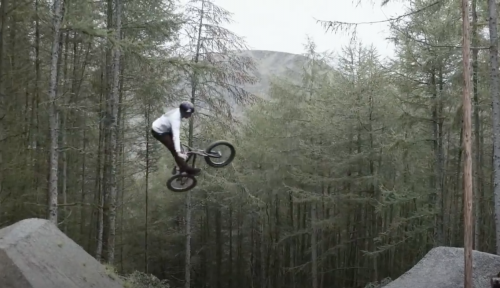 Ok, where can I get one of these bikes??? 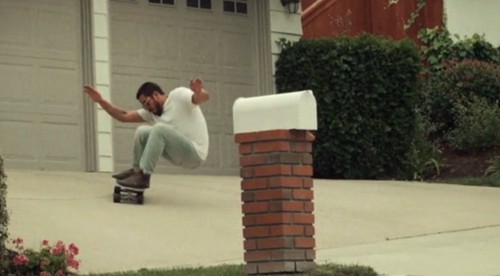 Jared Mell shredding the sidewalk and the waves.