Ethan Morgan is a young German shredder, residing in Innsbruck and currently looking for snowboard promo-employment. Watch the clip representing his sponsor-me-tape. I bet you, if Yankee-shredders weren’t caught up in a political-correctness nightmare they would produce videos just like this one all the time. But since snowboarding in the states has more pressure from the market-side of things, legit is made in Germany these days. Or to put it in more educated words: Bitch better have my money! ABP: Congrats, you can officially pride yourself of “bringing back the sponsor me tape” – do you feel like a keeper of the old snowboarding values before the big money?

Thank you thank you, yeah i am honored to bring it back, and let people know why we all started this sport in the first place, just to have fun and not give a fuck.  I mean yeah big money is nice too, but i would rather keep on doing what i have been doing and have fun than selling out and doing stuff i am not stoked on.

Have any potential sponsors called yet?

I dont wanna say too much, but yeah some people have been hitting me up, i guess the tape helped.  so i am hyped.

Do you think you presented a satisfying amount of emotional assets? (I.e. your dog, cats, family crying while stating “we were so worried about him when he was young…)

Yeah, whatever that means i just tried to keep it real and emotional so i made sure to show my personal life so people get to know me more.

Of any non-endemic brands, which would you love to shred for the most?

I am always up for whatever, just as long as the company has a legit team that i can get along with and they support me in any way they can then i am more than happy to get in on a program like that.

Since the Nike gig is over now, what kinda shoes will you wear in summer?

Probably no shoes at all, i will just rock barefoot for everything, even for snowboarding, it might hurt and my ankles might get fucked, but i won’t wear shoes until i get a sponsor.

I heard you re big on Birkenstock?

yeah the birkenstock is always the way to go though.  I will maybe get myself an insurance birkenstock pair if the snow gets too cold on my feet.

What would be a nightmare sponsor combo head to toe?

Ed hardy head to toe.  that shit is so gay that its Gangster again.

What will you do next winter?

I have some plans but i havent locked them down 100% but i will be working on some projects this year.

Are you already training for the next Olympics?
yes, korea has to be careful because i am gonna come in hot, or not.

Will you rap for food?

No, i quit rapping after choking up on stage for my first rap battle when i was young, ever since then i have gotten stage freight. 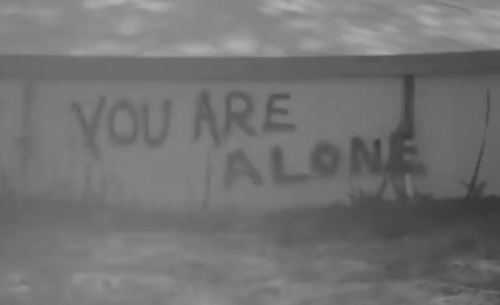 Yes you are alone. So why not enjoy a surf movie with no pants on? 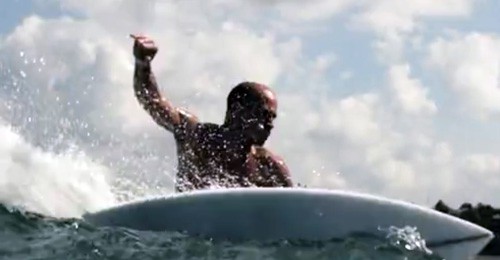 The gods should definetely be happy – it does not get a lot better than Slater and Hutchence. 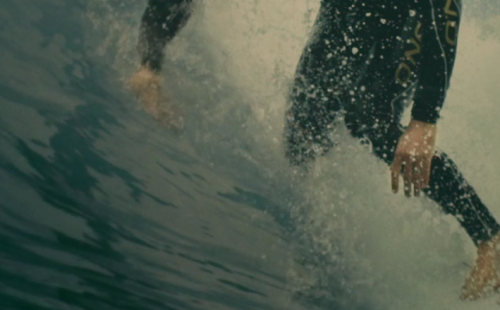