Before artists such as Banksy and Shepard Fairey became household names, there were graffiti pioneers who were responsible for adding such things as the first ever crown or arrow to their moniker beginning the evolution of style. Graffiti and street art today are largely considered the rock n’ roll of visual art, and Wall Writers is the story of its birth from Philadelphia and New York City during 1967 to 1973. Wall Writers: Graffiti in its Innocence is a documentary film and 350+ page book, conceived and directed by Roger Gastman. John Waters narrates the documentary and the book’s forward is written by Barry McGee.
From director Roger Gastman—a producer of the Academy Award-nominated documentary Exit Through the Gift Shop—comes Wall Writers, a documentary on graffiti in its innocence.

Through unprecedented access to TAKI 183, CORNBREAD, and a host of other legendary writers, Wall Writers tells the story of a time when underprivileged city kids refused to keep lurking in the shadows, when the streets were so wild that fame and infamy became indistinct, when art became a democracy and self-promotion became an art.

And the narration is done by John Waters!

The Art of Rebellion 4 – Masterpieces of urban art 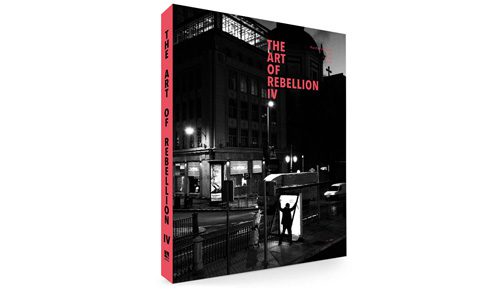 A video of the new “Art of Rebellion 4” book.

Atom for Peace – before your very eyes 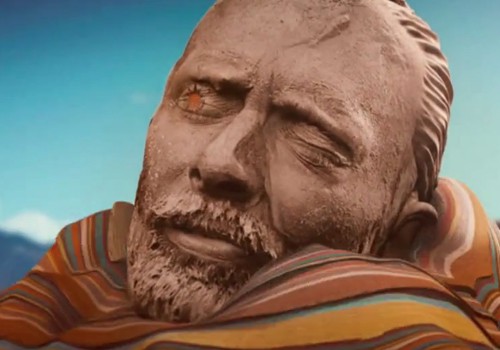 An impressive video that underlines the great voice of Thom Yorke.

Johanna Under The Ice 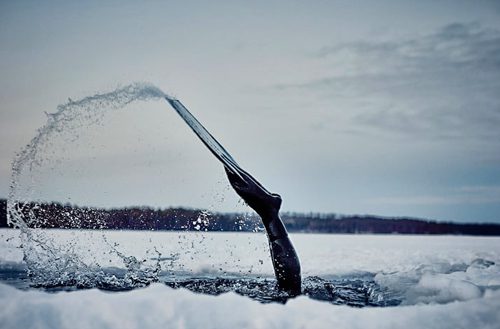 Pretty deep on many levels.