Wow! This is the visual trip your physics teacher always dreamed of having in hands to explain the dispersion of enegry-waves through universe. This is your chance of getting “waves” the way you never did before.

Director Stefan Nadelman, a resident of hiptopia Portland, sent Jordy, Malia and Mark on a trip thorugh an interstellar caleidoscope. The outcome is pretty rad and underlines Stefan’s exceptional talent for animation along a given storyline or to support an idea essentially. A talent, which he had already demonstrated with his animation works on the Kurt Cobain: The Montage of Heck, a movie to rock the acclaimed Sundance film festival…
I am drifting off. This clip is rad, watch it! 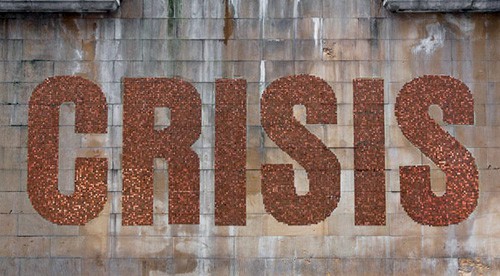 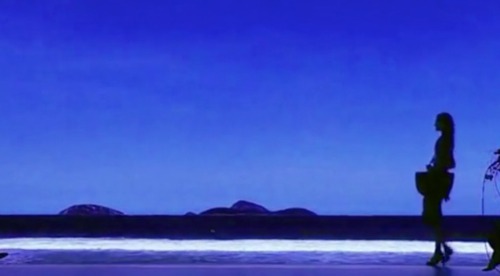 A nice profile on Brasillian fashion brand Osklen and their roots in surf culture by The Creators Project. 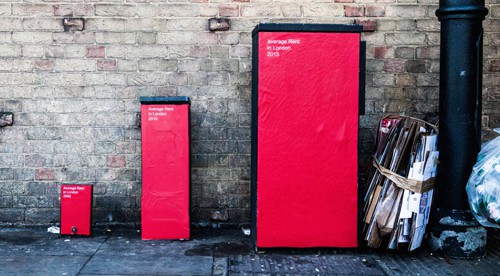 Visualising the housing crisis in London and the UK based on real stats.