Thinkin’ of a Coming out?

Well you surely do, while playing around with your Grinder App…
Winner of the top prize (Best Overall) for Converse and Kingshit Magazine’s “Connect the Dots” 2014 competition. ‘Grinders’ is a fake trailer that explores the world’s perception of skateboarders. For many people in the “real world”, a skateboard is nothing but a useless wooden toy, something that gets thrown away when you grow up. This film is for the misunderstood people who never threw it away. Connect the Dots is an international skate-film/photography competition which takes place during the month of July. Teams of up to 10 skaters/filmers have 30 days to film a 5 minute creative film, as well as submit 10 photos to Kingshit Magazine. In 2014 the competition was opened up to the United States and prize money was doubled from $5,000 to $10,000. For the Third year in a row Nick Genova and his team took the top prize.

Written and Directed by Nick Genova

Did you got to church this christmas? If it was this type of church you better go… 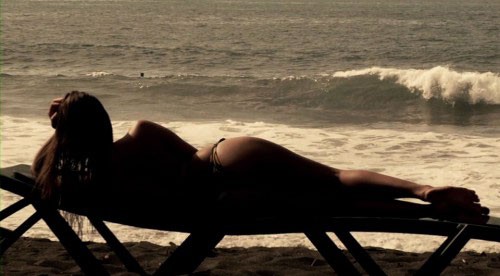 Ridings Snowboards still is one of the sickest things to do!