Must be really hard to sustain your living when for example working in an old industry such as travelling people entertainment vulgo: in a circus. Circus clowns, artist, illusionists, magicians… Hard for me to think of any of my friends caring for their work. Hence the profit margins should have considerably decreased since the inception of the digital revolution and people seeking to fill their neeeds of human interaction and disport via keyboards and smartphones.
At least this is what I thought up until I saw this clip. While watching this it daunted on me that the fascination for playful and intriguing illusions is still there, bigger than ever maybe – but it has literally found a new circus-arena. If your parents work in a circus, pick up a familiy tradition and become a camera man, graphic designer, motion grapher, vid-jockey, pixel pirate… whatever you want to call it. But make sure that illusions taking our brains off the bullshit we face on everyday basis are at hands for now up until the internet comes to an end. 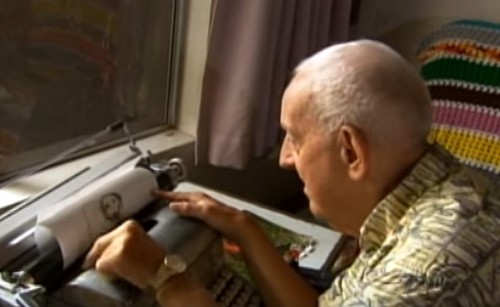 It:s amazing to see what this man is creating with just a typewriter. 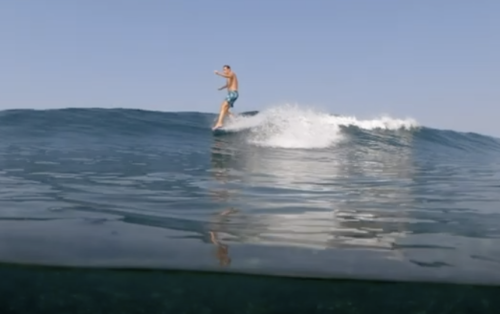 Searching for Surf in MADAGASCAR 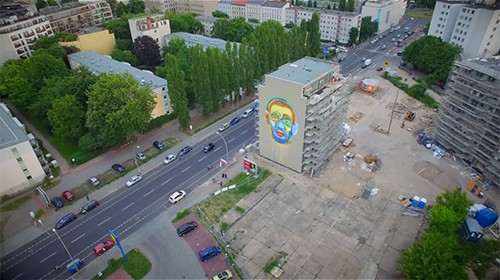 The duo’s first large scale mural in Berlin (on 350 m²) reflects their love for collage and screen-printing.