Designer Stefan Sagmeister lives in the the city of his dreams, creating work for the Rolling Stones and Jay-Z. Yet, he suspects there must be more to life. Turning himself into a design project, he attempts to change his personality to become a better person. Things don’t go as planned.
Directed by Stefan Sagmeister, Ben Nabors, Hillman Curtis
Produced by Ben Nabors
Cinematography by Ben Wolf
Edited by Sam Citron and Akiko Iwakawa-Grieve
Music by Colin Huebert
Additional Score by Matt Abeysekera
thehappyfilm.org

Chemical Brothers are back!

Video of urban artists couple Supakitch and Koralie painting a beautiful wall at the Världskulturmuseet in Göteborg, Sweden. 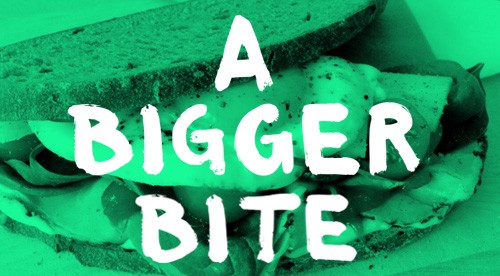 Yummy in my Tummy! How to make yourself a yummy sandwich easily.