In 2006 my life changed considerably. I spent my days in Perth, the beautiful wild-west of Australia, hanging out with a guy who had just come back from a 5 year stint of intensified self-actualization in San Francisco.

„You don‘t know the BJM …!” were the words to form the background noise while I was making first ear-contact with You Have Been Disconnected by the Brian Jonestown Massacre. To date I cannot really say whether it was the bush-weed or indeed the flutes out of the speakers which kinda gave me love at first feel sensation. As the reference hints i d considered myself more of an early acdc guy beforhands – the BJM totally re-vamped hippie for me.

From this date on it would be the old Mitsubishi, Perth‘s yellowish winter-night-light and the BJM. All the songs I could get hands on and tapes made of, … and there are a lot actually.
I am personally not so much a fan of the songs where the band tries to illustrate the pains of love with the corresponding, moll-ish kinda slow-mo sounds. What really got me though are the more upbeat ones (songs) flying on a melody while tuning your head into whatever you want feel – this is when the Brian Jonestown Massacre really develops it‘s full post-modern hippy flair.
When I write „the band“ – that‘s what I learnt a year later when watching the BJM documentary DIG – I mostly mean their mastermind Anton Newcombe. The guy, or the movie about the guy, ruined the BJM for me quite a bit. I think it is fair to say Anton is not only a genius of the small things bit a bit of a cunt too. Yes, I am dropping the c-bomb here as it is as appropriate as it could be. The guy has had a hard upbringing, but nevertheless, the behavior he expels in the documentary simply stinks. The fact he treats people – friends or foes – like shit is what ruins the beautiful music. What went straight to your heart before, now wants to be observed from a distance… a tragic artistic fail in a way.

Anyways: Amongst all the paranoia and egomaniac traits Anton happily nourishes, the one to be perceived as a sell-out is probably his greatest. So in this respect it is only fair, the extremely hot sell-out machinery called board-sport-industry has discovered the BJM in the last five years in order to illustrate a new, ready to buy type of guy who will sell you the latest brand-gear styled gypsy. Life is perfectly fair!
I am not all cynical though! There is a lot of positive energy and evolvement coming out of this specific style and attitude, which has been perfectly captured in this clip by Mr. Dane Singleton.
Remember the BJM – Never Ever.

Even Florence herself has to admit that the XX have turned her masterpiece You Got the Love into a dancefloor sensation. 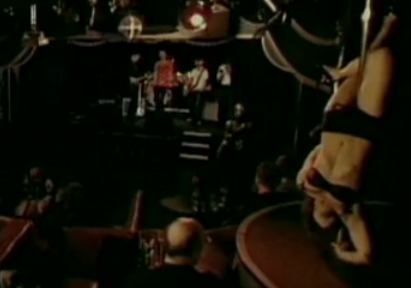 Listen carefully to the lyrics and you will recognize a few characters which have been around for almost 3000 years – in a Strip Club in Melbourne’s St. Kilda. 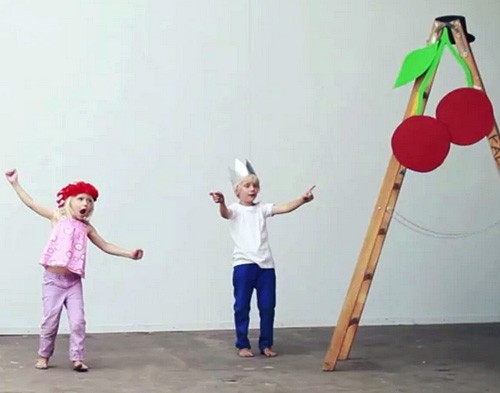