Predictable: The Future of Surfing?

There has been a lot of ballyhoo around artificial waves and their effect on surfing lately. Waves to be planned around TV slots of potential broadcasts. Spectators assembling around a pool, not some stinky old beach. Hot dogs served on and off the waves. Plastic merchandise grabbed while working your way through an logo-laden entry gate.
Of course the Olympics suddenly seem to be at hands. The IOC will be happily accepting a super-fashionable, yet fully controllable outdoor sport and associated multi-nationals be making gazillions of money, sending people into waves around the world. Waves made by weights pushing down on ponds instead of isobars on the ocean. Sleds being chased from one end to another of an artificial lake. Giant donuts of water, maybe even the salted stuff, coming with massive mixer-machinery… It’s like a in the dreams of a marketing guy who will take the world by storm and serve us the authentic we have been lusting for, for so long.
Red Bull employs quite a few of these marekting guys actually. And because they are young too thus has taken the world and all its action-sports plus e-sports by storm. Consequently they were the first ever brand to bring up a full surfing event in a pool offering moving waves – craziness unleashed!
Or was it not? Judging by the recap I gotta say one thing: BORING. I mean the surfing is nice and there is no doubt the kid on plank is fairly talented and deserves to be invited to any surfing-competition on the planet. That’s only one aspect however… what is the next wave gonna look like? The same? And the next one? The same, and the same, and the same – I think you get it plus I think there is not too much of surfing’s future in this future. Still it looks like fun. Just don’t get too serious with all that, please. Thank you!


If you want more of the crazy commentating watch this: Another absolute belter! … of mediocrity-hyping.

Above Below – Nathan Williams 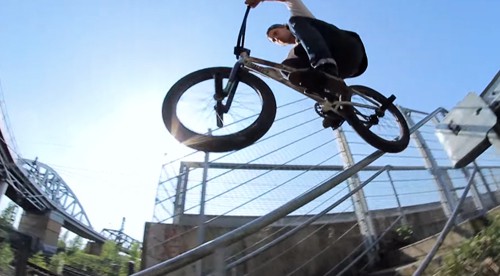 Dennis Enarson – Down The Street 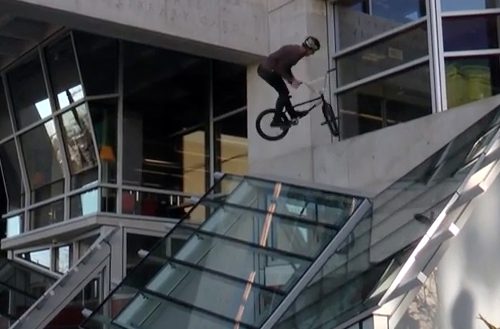 Dennis Enarson checking out his neighborhood in San Diego. 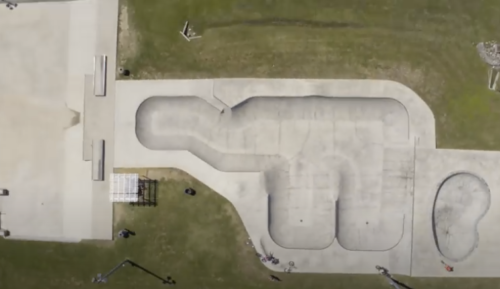