Andreas Schützenberger is Mr. Wood – is the most successful skateboard ramp builder in Europe, an energetic entrepreneur and a perfectionist craftsman. He countersinks a million screws in one year, travels around the whole world and combined his greatest passion with profession 20 years ago. The film shows his background from his turbulent childhood via the discovery of his fervor for skateboarding and projects all over the world to the realization of his big dream. An honest and emotional documentary about self-fulfillment, enthusiasm and the desire to come home.  “MR. WOOD “is the graduation film of Christoph Eder which arises in the context of his studies at the Bauhaus University Weimar.The script development for the film was originated as part of the talent pool TP2 in 2012/13, the training program for young filmmakers from Central Germany. 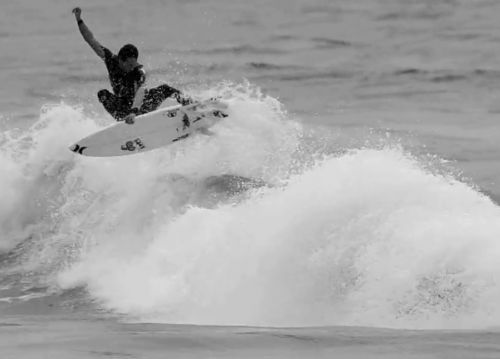 A rad song, groovy little lines on the water, sailing boats in the background and a perfect cut to a chick dancing in the waves – sweet! 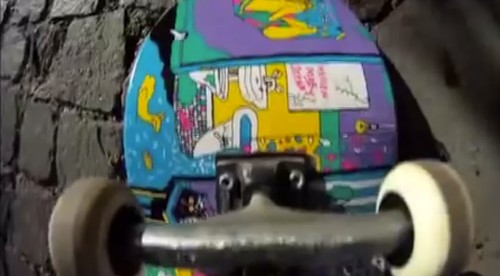 Dave shows that skateboarding ist still punk! Check it out. 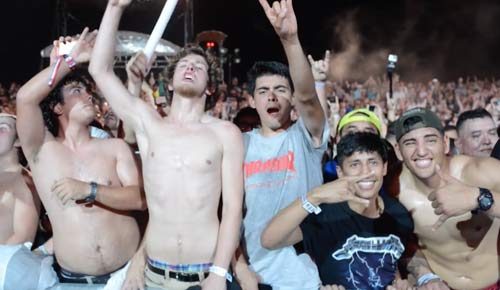