After elaborately torturing men and being forgotten by his parents at Christmas – twice – Home Alone’s Kevin McCallister was always going to be a bit traumatised. Fortunately, we were left oblivious to all the deep emotional scarring he was lumbered with. Until now. Merry Christmas, everyone. Former Moldy Peaches musician Jack Dishel has revived the role for his new web series:DRYVRS; which means we can finally get a glimpse of what “the cutest fucking eight-year-old in the universe” is up to atm. And sadly, the results aren’t pretty. Chronicling a series of disastrous Uber-like car journeys, the YouTube shorts feature a different driver in each episode. In the first, it’s a now 35-year-old McCallister – played by original star Macaulay Culkin – who has, quite predictably, transformed into an agitated, chain-smoking psychopath. “I still have nightmares about this bald weirdo dude chasing me around talking like Yosemite Sam,” he cries at one point. “They don’t even curse!”. More episodes of :DRYVRS will be added throughout 2016, with Rosanna Arquette and Steven Weber also set to make an appearance. You can view them all by subscribing to Dishel’s YouTube page. Follow Dominique Sisley on Twitter here @dominiquesisley 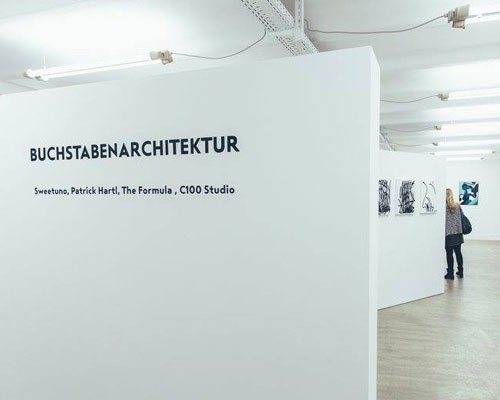 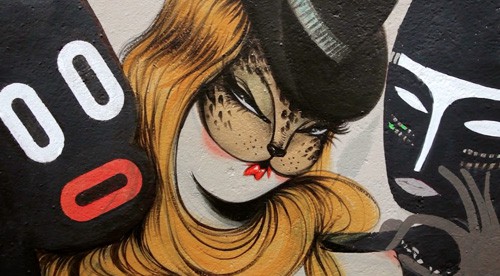 “Let’s meet at the train station, ok. How are you getting there?” “Let me see…”