Have You Seen him?

Animal Chin, a prophet to bring you next years most fashionable outerwear in the summer of 1987. Hipsters be aware, here comes your 2016 outerwear blue print. You’ll be rocking the moonwasheds with open shirts while we – the writers guild phantasizing to be elaborate commentators of the status quo – are still trying to come up with a name for the all new revived fashion phenomena. Like Re-Troggs or something…

Let’s be serious for once: this is one of the most iconic skate movies ever produced. If it were only for the part in this Hawaiian ditch it were sick to date. But there is so much more stuff going on defining what skateboarding looks like today – enjoy 35° Celsius infront of the LCD silver-screen!

Who is JOB? Watch and find out. 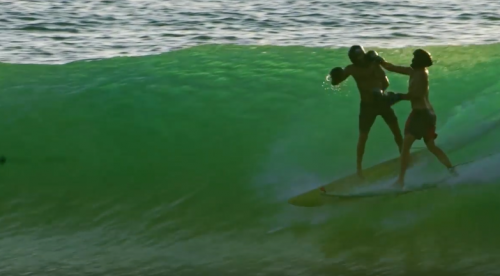 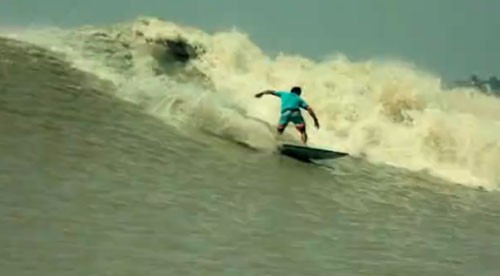 A Spitting Screamer in The Ganges River – Baan, The Holy wave. 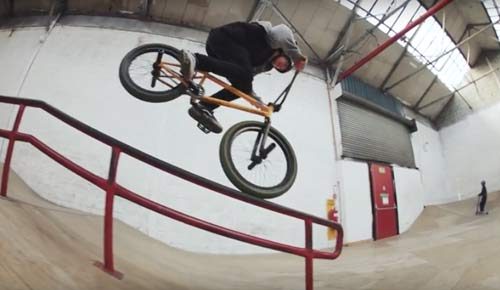