“A surf film I directed for Reef a few years back. Just realized I did have the master online, so decided I would post. Such an amazing collaboration with Mark Tesi, the Creative Director that I Directed this alongside. Shot on location in Tahiti, South Africa, Australia, Indonesia, and Bali, the film was inspired by me sitting digging way too deep into Jaques Cousteau documentaries from the 60’s… hence the creative direction and sound sampling.
Directed by: Russell Brownley
Cinematography by: Russell Brownley, Chris Bryan, Paul Daniels, Bali Strickland, Nic Mclean
Produced by: Shea Perkins
Edited by: Russell Brownley and Noah Carlson
Color by: Matt Fezz 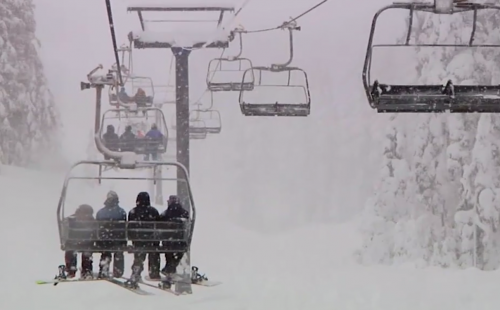 Desiree is meeting people on various hills with different styles, building on mutual understandig based on the pure enjoyment coming out of a piece of wood you’d step on sideways…

To live and skate Kabul – Skatistan 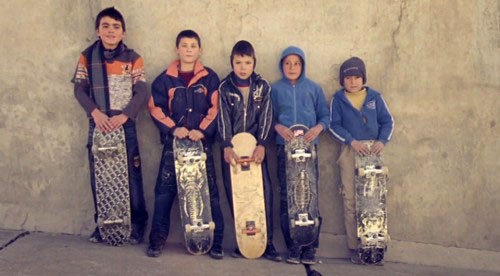 A few years ago, 3 Australian skateboarders brought their skateboards to Kabul and began teaching local kids how to skate. 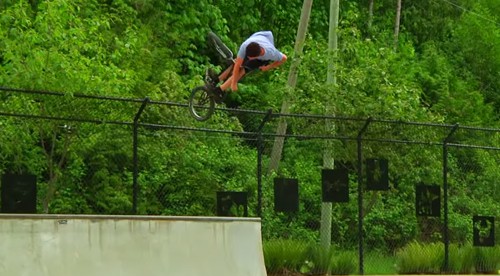 Chad is a young father AND has indcredible bike skills