Brandon Semenuk’s RAD COMPANY pushes the limits of freeride mountain biking and showcases the skills and passion that make him one of the most versatile and explosive riders on the planet. Brandon handpicked the crew of riders for this film who drive and inspire him in each discipline, ultimately creating some of the highest level of riding ever caught on camera. The film features an eclectic soundtrack that flows like your favorite mix tape, while seamlessly meshing all disciplines of mountain biking. NWD Films and Red Bull Media House have teamed up with some of the top cinematographers and digital effects artists to create an innovative style, while keeping true to the “all killer no filler” style of the New World Disorder.
Learn more about the project here: http://redbull.com/radcompany
Source:
See into our world: http://goo.gl/J49U
Red Bull on Facebook: http://win.gs/redbullfb
Red Bull on Twitter: http://win.gs/redbulltwitter
Subscribe to Red Bull on Youtube: http://www.youtube.com/subscription_c… 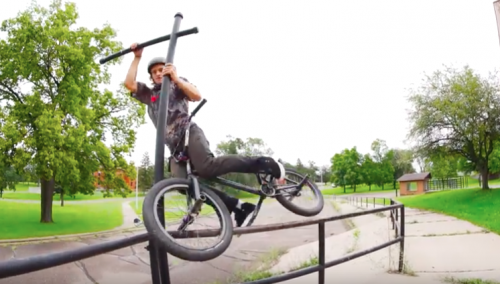 This edit gives me a huge smile on my face. Next level BMX. 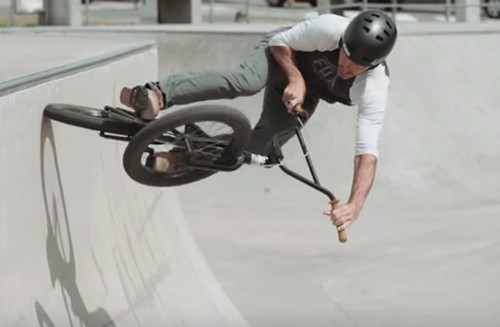 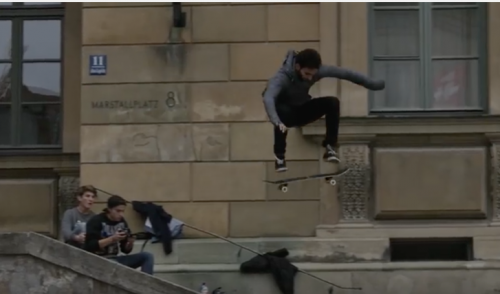 The homie tape from Munich.