Snowboarding’s intellectual bon vivant Alex Tank and director, editor and creative generalist Simon Reichel not only form Munich city’s nightlife Team Handsome, both are happy to get straight to the nitty gritty where the shit hits the fan and social issues arising from politics, distributuon of wealth, moral and religions are asking for intense debate. Usually this happens of several units of evenly hot hearted bevereges. Or beer. We snowboarders are of complicated but simple nature. Come along, see for yourself one day.
Anyways, Hypocrisia is a sick clip to watch and here is the Attage production‘s official statement: “Ours is a rare existence. Privileged, protected like no generation before us. And all around the world is ablaze with prejudice and hatred. We avoid the touchy subjects, we revel in vanity and have developed impressive skills at blinding out the things we’d rather not notice. It is an incredible gift to be snowboarding. We should use it while we have the time.”
Not much left to say other than I love the tennis-chick eye-candy and the band name Trisomie 21. Since as a whole we are sexist and retarded – complicated but simple. 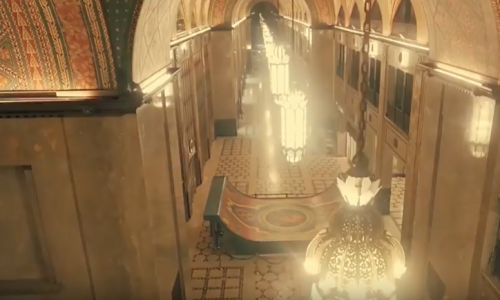 Nice location for an amazing session.

GARRETT BYRNES SHREDS THE HELL OUT OF CONCRETE 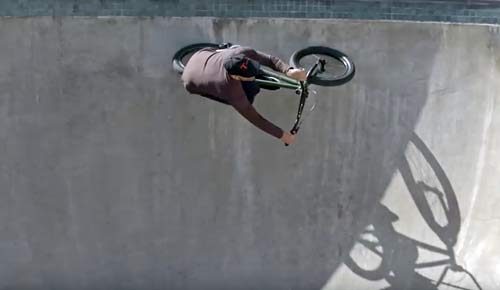 He still got it, what a legend.﻿ 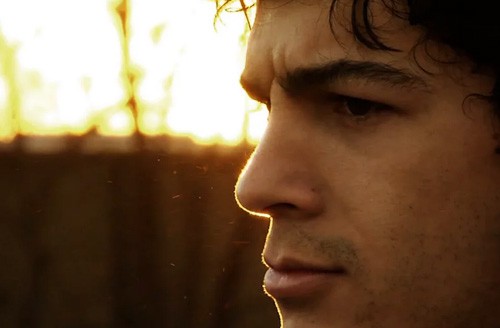 Why do the some of the best alway die young?! An amazing tribute to Randy Taylor, a BMX legend who passed away too early.