Getting the impression that the media depiction of surfing is stuck in stereotypes is easy. We are being served a perfect world over saturated with the archetype picture of the boardshort clad pro surfer weaving his way through a tropical barrel. Well executed but interchangeable generic imagery. Consumed one moment forgotten the next. Like fast food killing your hunger for a moment but instantly leaving you longing for more.
Jeremy Koreski’s work is no fast food. It’s no fancy haute cuisine either. It’s more like that meal you have with your best friends at the campfire after a great day outside. When nothing could taste any better than that special moment. Better than gourmet in its own way  and definitely more honest.
Capturing the essence of BC’s raw nature in combination with surfing certainly is a strong point in his portfolio but by no means is his oeuvre limited to it. Jeremy grew up in Tofino and exploring his surroundings has well shaped his approach to photography. He knows that he’s been lucky to grow up where he has and that can be seen. Traveling and exploring naturally became part of the story that he tells us through his images. As an excellent observer he soon realized where the true wealth of BC’s unspoiled coastal regions lies and that every bit of them is worthy of being preserved for future generations. Jeremy is a proud supporter of the Raincoast Conservation Foundation and the Central Westcoast Forest Society through 1% for the planet.
We asked him to share some of his favorite shots and thoughts that go with them, what he happily did. Please enjoy and then head over to his – already very succesful – kickstarter campaign and support his book project «This is Nowhere». We are sure it will be amazing! SOLSTICE2007 – It doesn’t snow in Tofino that often, and when it does the swell is usually flat. But this day had both snow and waves, and I shot this image of Raph Bruhwiler as he was heading out for a surf at Cox Bay. SURFER CANDY – Shot in subzero temperatures during a spell of December high-pressure sunshine, this is an aerial view of surfers at a Tofino beachbreak. This is one of my favourite stretches of water, and I had this image in my head before we took off. Still, after 15 minutes in the floatplane, we were completely frozen. The first thing we did when we landed was go grab a hot drink.

This was shot on British Columbia’s Central Coast. I was looking straight down into the water from the bow of a boat traveling at 20 knots while a pod of Pacific white-sided dolphins raced along with us.

Images and captios by Jeremy Koreski
Intro by Mathias Nickel 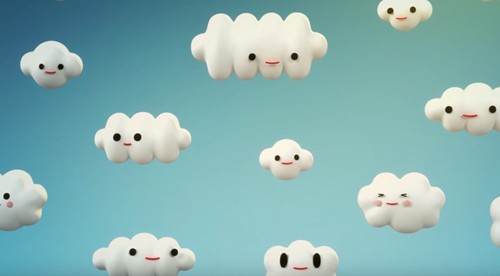 An amazing and incredibly relaxing short for all your stressed people out there. 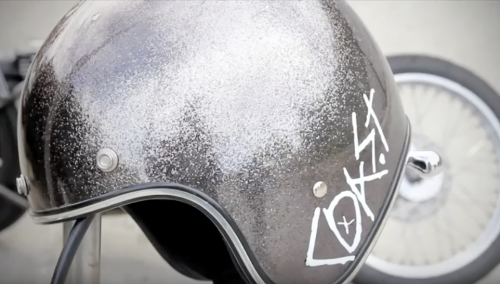 Cruise the streets of Los Angeles with the one and only Shreddie C.

The Not So Bad Life Podcast 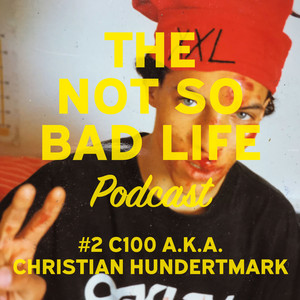